Human Horizons officially signed a cooperation agreement with the city of Qingdao, China, on January 17, 2022, to establish its China headquarter and set up ‘HiPhi’ Hub as a world-class R&D and technology center for the world. Qingdao officials pledged to fully support the further development of Human Horizons.

As a company focused on the R&D of future-proofed mobility technologies, Human Horizons has invested in independent innovation and R&D under the “3-Smart Strategies” of Smart Vehicle, Smart Transportation, and Smart City. Since its founding, the company has built a global team of over 4,000 people with rich experience in the automotive industry and out-of-the-box innovative thinking and built an innovative matrix of creative centers including the Shanghai Operations Center, Human Horizons Yancheng HiPhi Plaza, the Beijing Hub, Human Horizons Software Center in Chengdu, and Human Horizons Japan Center (a forward-looking R&D and Innovation center in Yokohama, Tokyo, Japan), as well as sales and service networks in major cities across China. The sales of its first production model, HiPhi X, has been climbing since its launch and has become the monthly sales leader for luxury brand EVs over￥500,000 in China. HiPhi Z, the second flagship model, will be launched this year. The full business chain of Human Horizons is completed with the establishment of the Qingdao headquarters and ‘HiPhi’ Hub, which lays a solid foundation for the company’s further development.

Looking ahead, Human Horizons will continue to leverage its advantages in mobility technologies and strengthen its investment in innovation and research. It will gather industrial and talent resources from various regions to accelerate the company's development in smart NEVs, mobility, and smart city management. Human Horizons aims to build a world-class high-tech company in China and make our contribution to China's transformation from a major auto manufacturing country to a strong auto powerhouse. 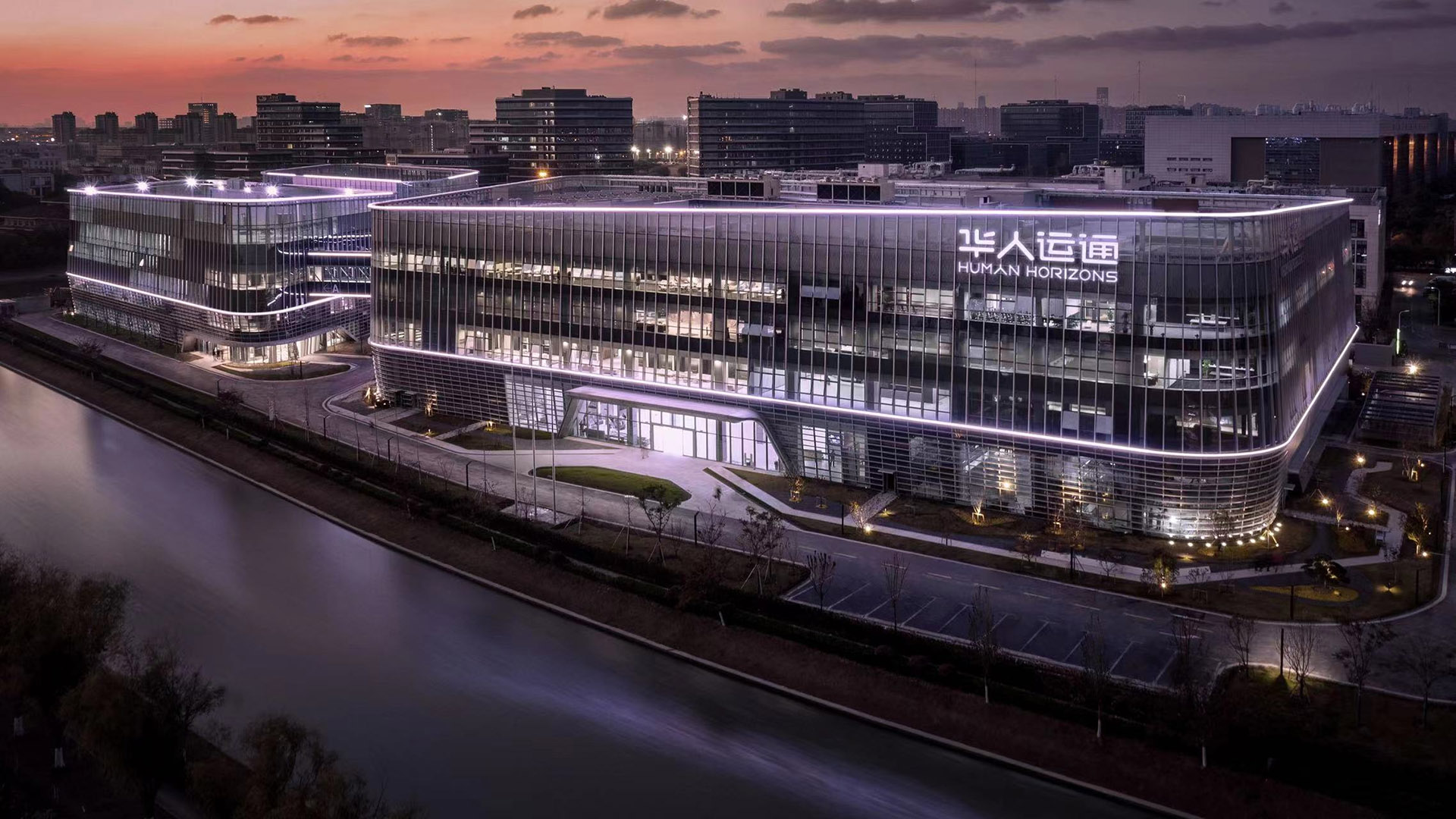 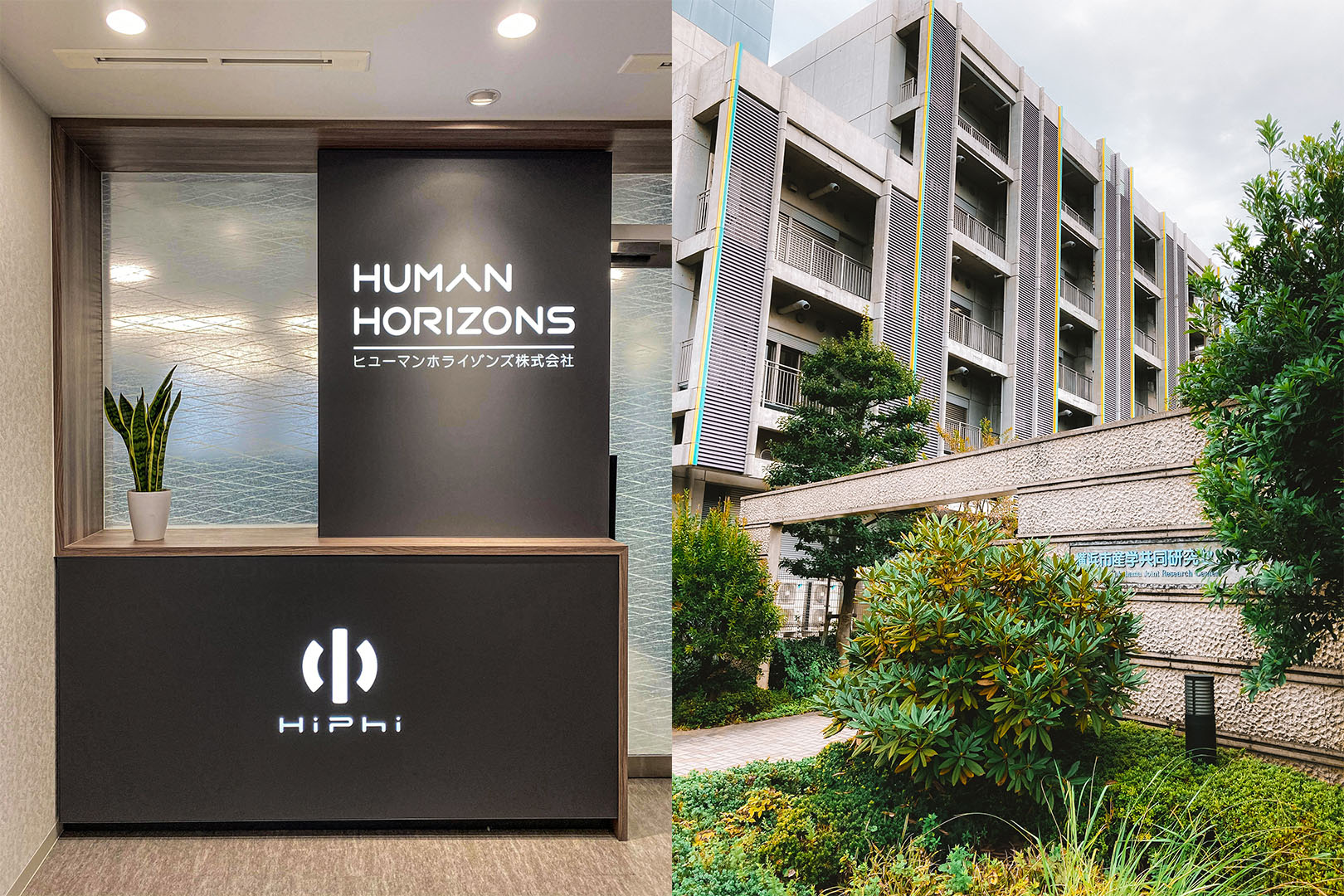 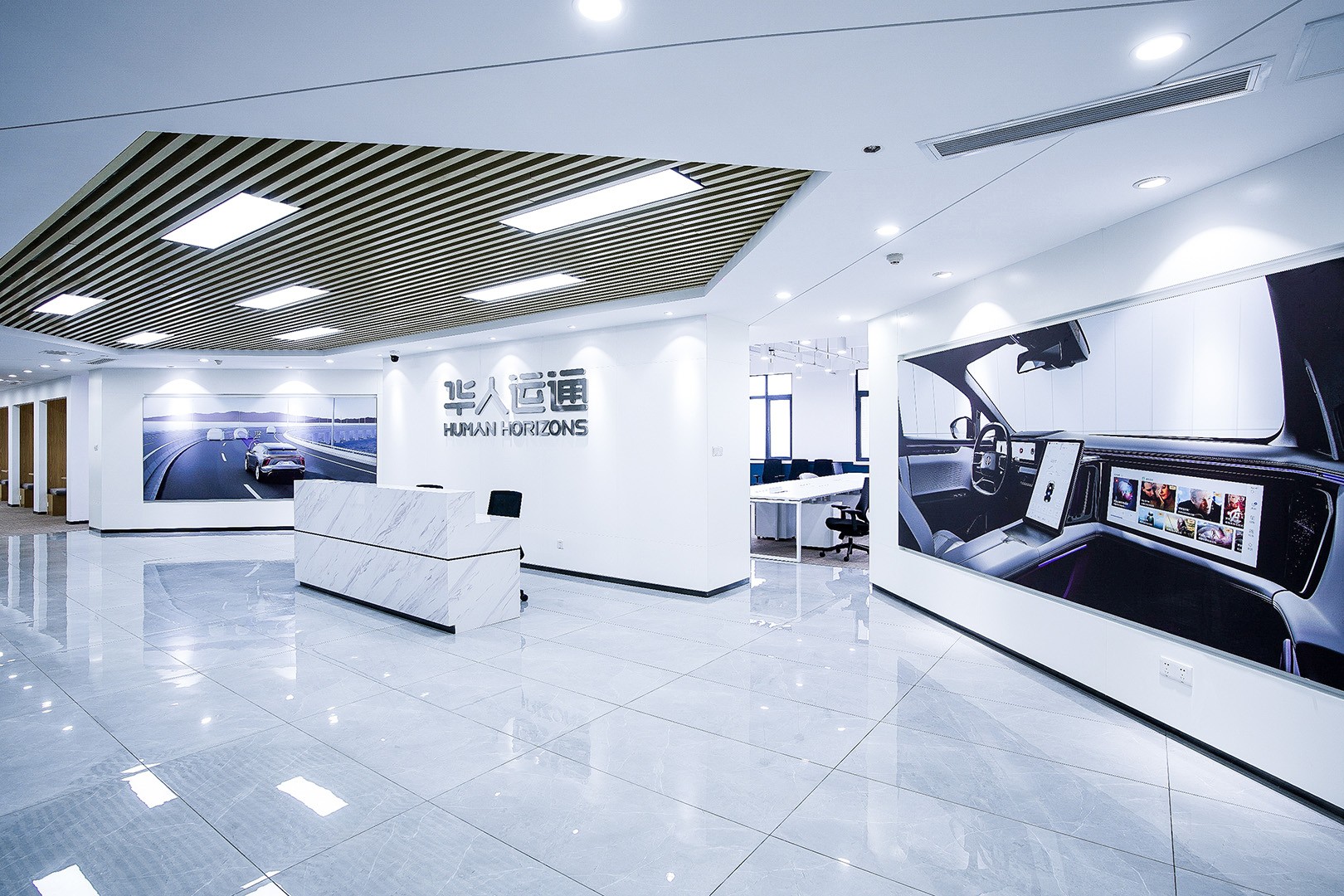 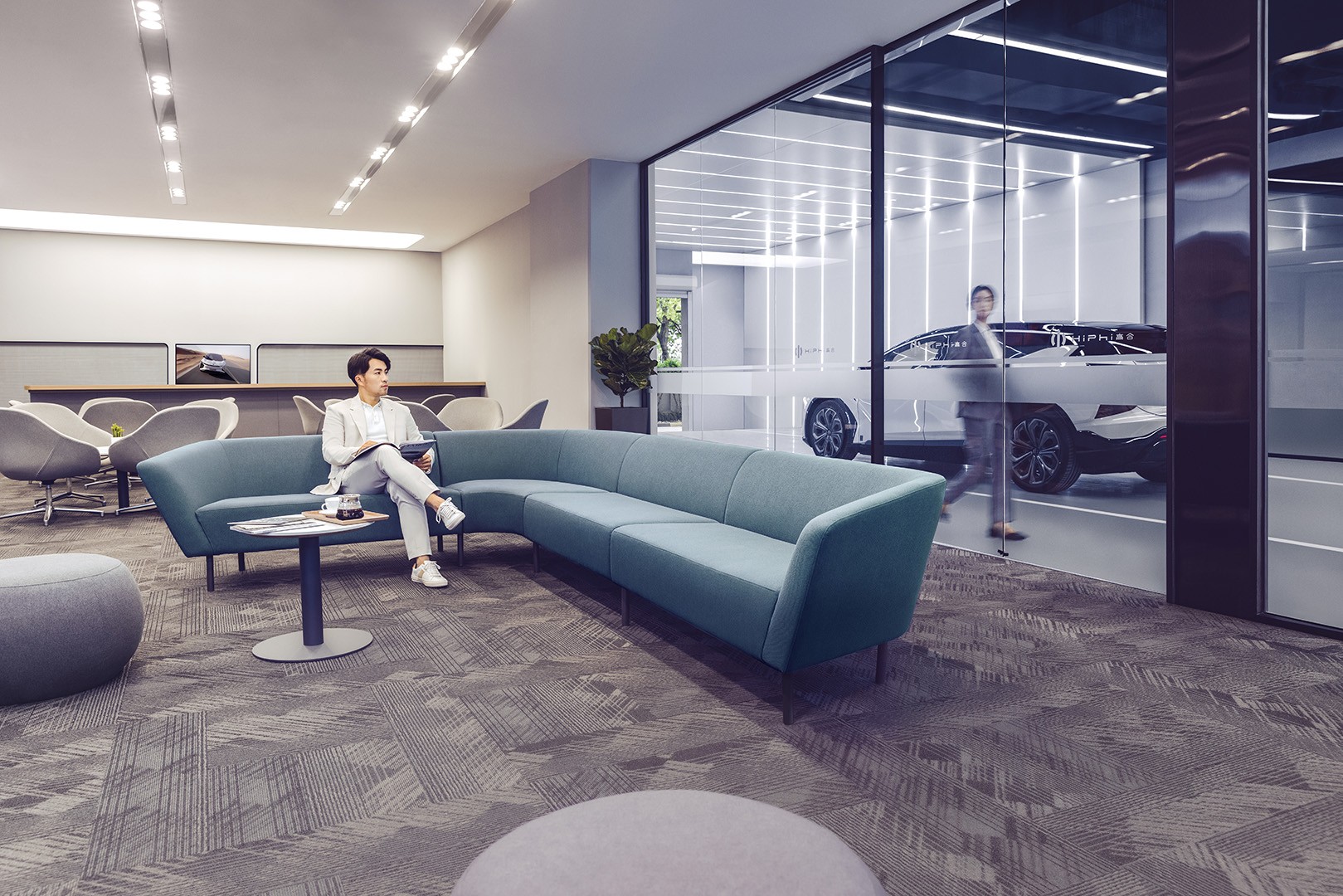 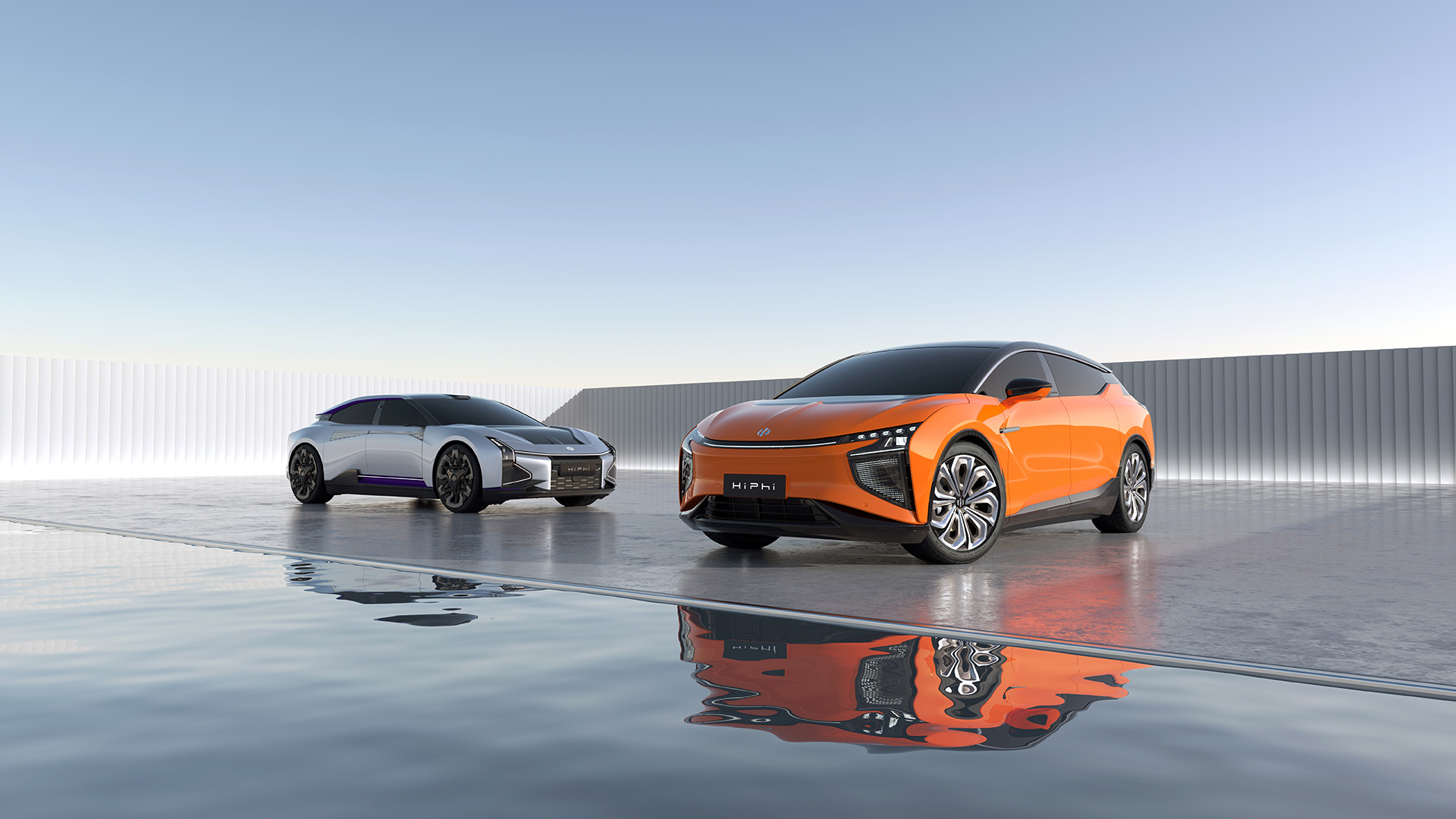