Human Horizons, the Shanghai-based new mobility and intelligent driving research company behind the world’s first evolvable super SUV, the HiPhi X, have announced their first generation of cars will come in four different variations, each equipped with a 97kWhr battery pack. The company is currently very busy opening its offline experience stores, finalizing a comprehensive charging network, and conducting test drives for its users starting on April 20th. 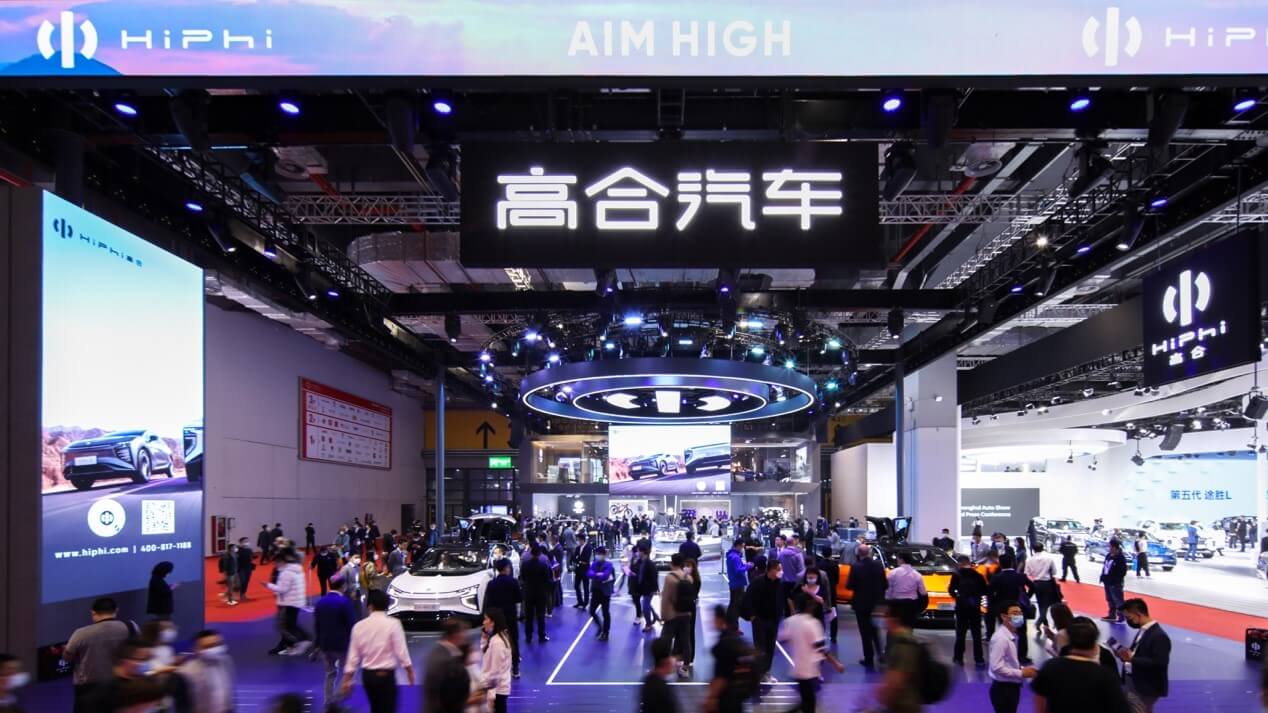 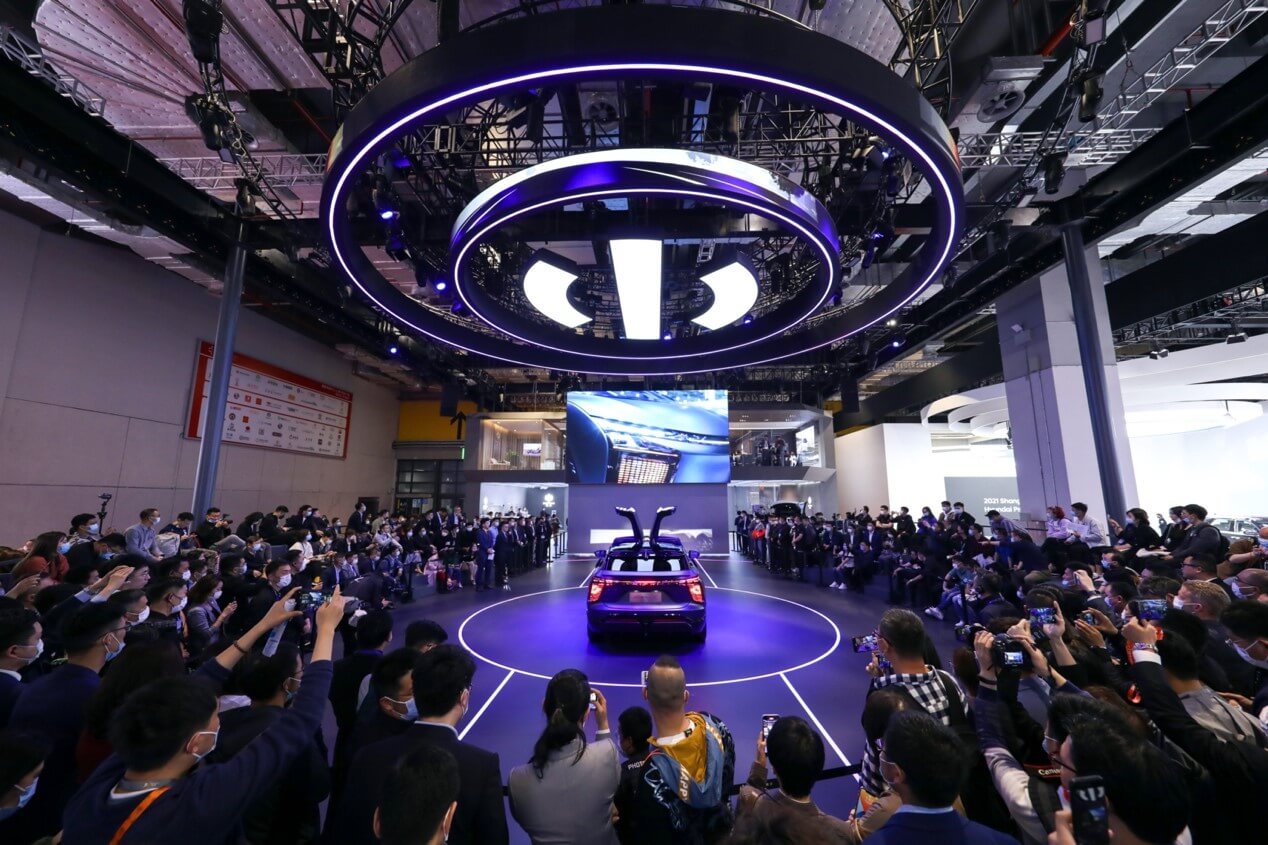 First unveiled at the Beijing International Auto Show in September 2020, the four-seater and six-seater HiPhi X Founders Edition will be joined by two more models. Priced at ￥570,000 and ￥620,000 respectively, the newly announced Performance and Luxury models will feature the now familiar cutting-edge technologies that optimize and enhance the driving and passenger experience, that blur the lines between technology and luxury to create a new segment of cars, TECHLUXE®. 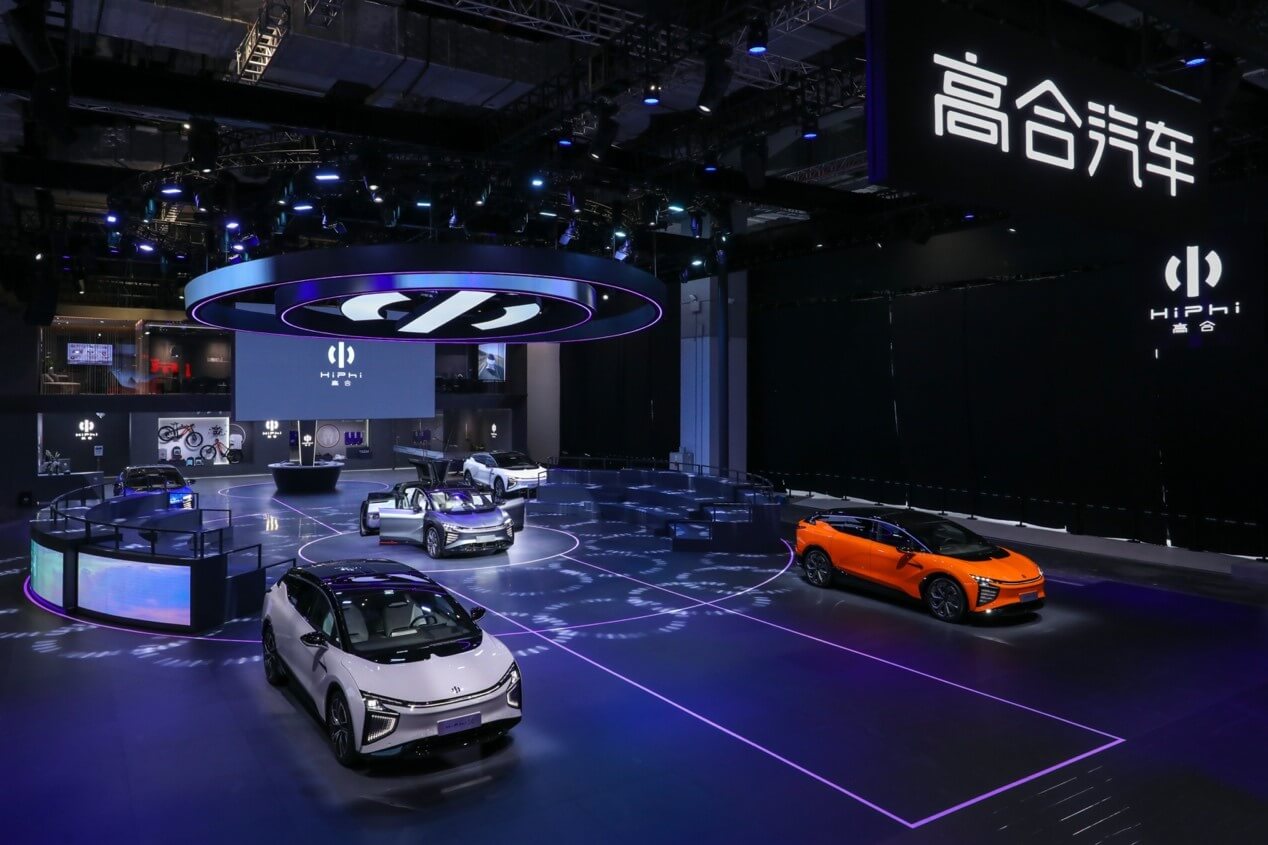 Regarding the announcement about the new models, Human Horizons founder and CEO, Ding Lei said, “HiPhi X is built on three guiding principles: design defined by scenarios, vehicle defined by software, value defined by co-creation. With our increasingly diverse modern lives, people are seeking a vehicle that suits them and their personalities. These new models are designed to meet that diverse demand by providing an unparalleled combination of technology and luxury to create a completely unique driving and ownership experience.”

As mass-production of the HiPhi X ramps up at the smart manufacturing plant in the city of Yancheng, Jiangsu province, Human Horizons is focusing on expanding the car’s offline presence with experience stores being opened across China. The first 10 completed stores are located in the 7 first-tier cities of Beijing, Shanghai, Guangzhou, Shenzhen, Hangzhou, Chengdu, and Wuhan. By May 2021, this number is expected to rise to 45, and before the end of the year, Human Horizons is aiming to have 70 offline experience centers nationwide. In addition, specialized HiPhi X service centers are also being built to provide support and after-sales maintenance with 40 to be completed by May, increasing to 52 by the end of the year. 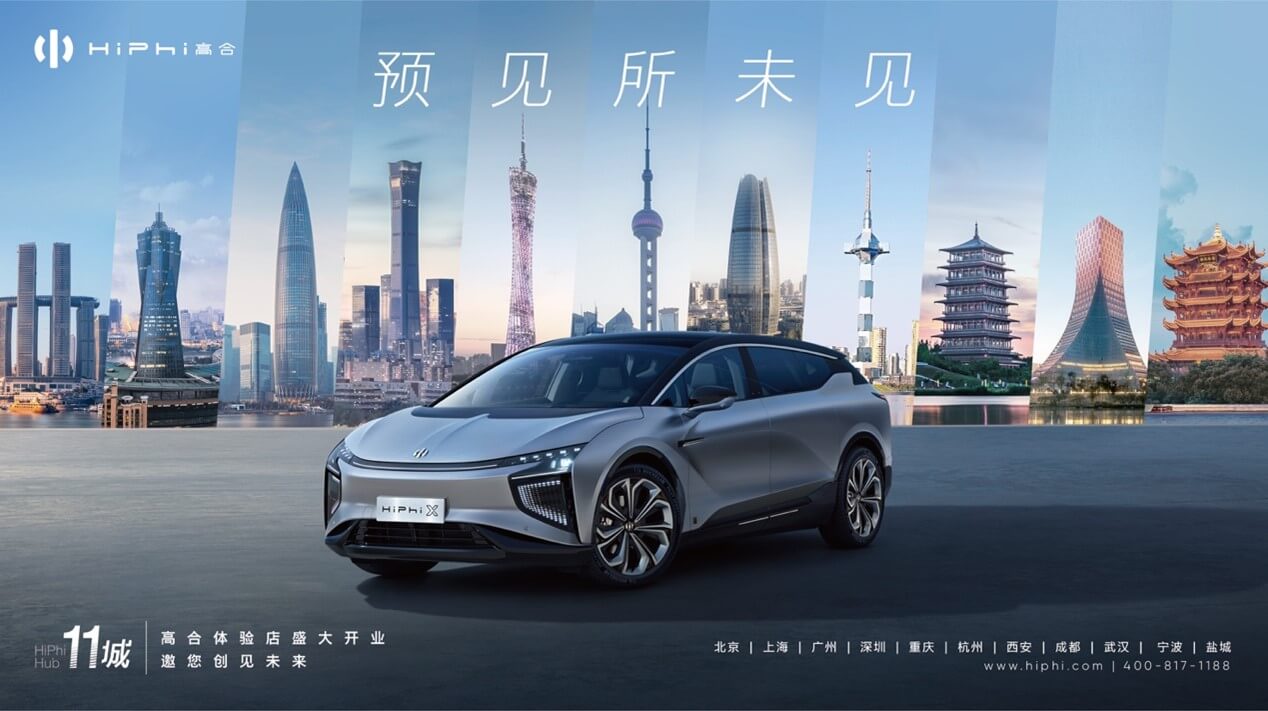 Human Horizons has also been working to provide a nationwide charging network. The company has partnered with three major electricity suppliers, State Grid, China Southern Power Grid, and TELD to cover more than 300 cities across China with HiPhi X-compatible public charging stations, ensuring peace of mind for HiPhi X owners. These public facilities are in addition to the personalized smart-charging stations available for home installation. 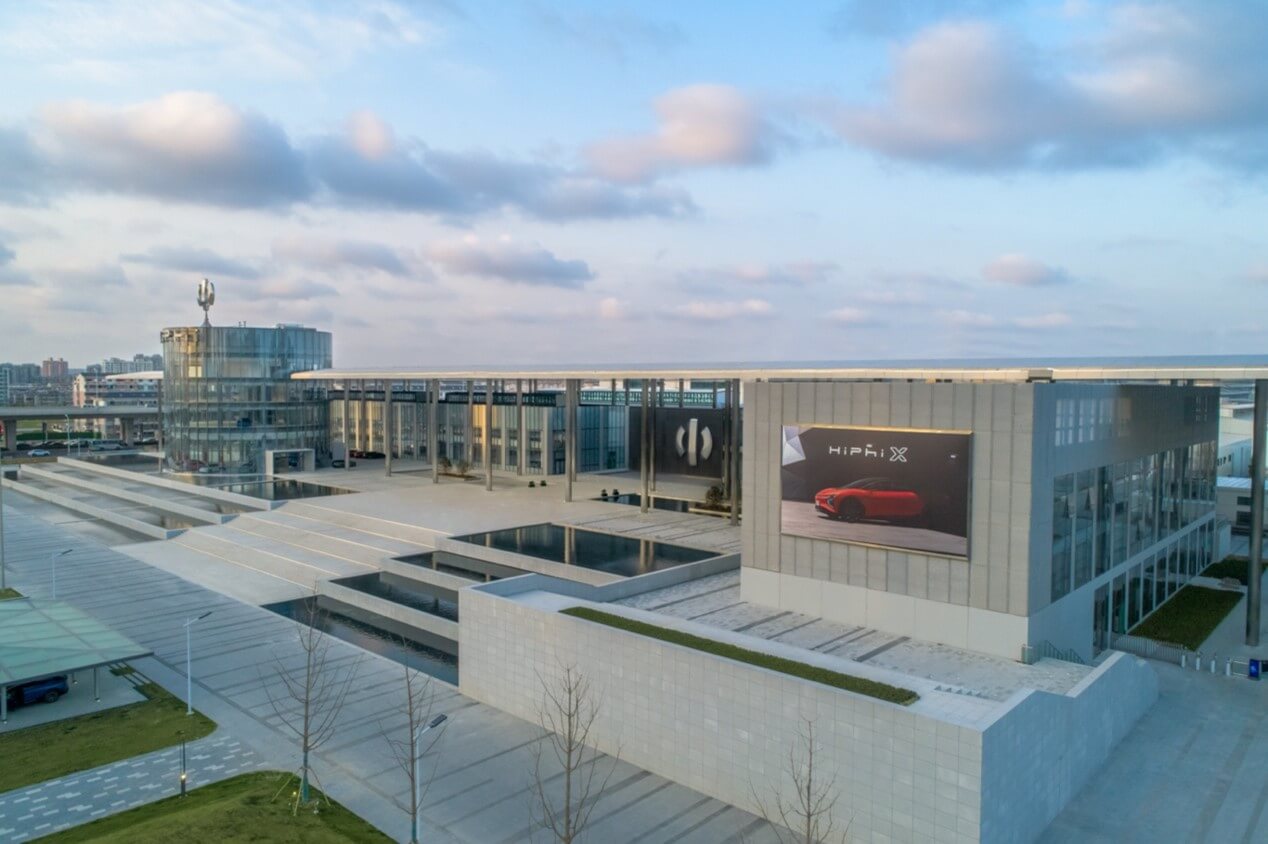 Completing the exceptional service package, Human Horizons has also released the HiPhi app to fully connect the online and offline experience. The app is a place where the HiPhi community can interact, whilst also being a platform to share new company innovations and for users to seek professional services. Starting April 20th, potential car-owners and users will be able to register for a test drive through the HiPhi app, the HiPhi WeChat Mini Program, or offline at one of the HiPhi X experience centers. 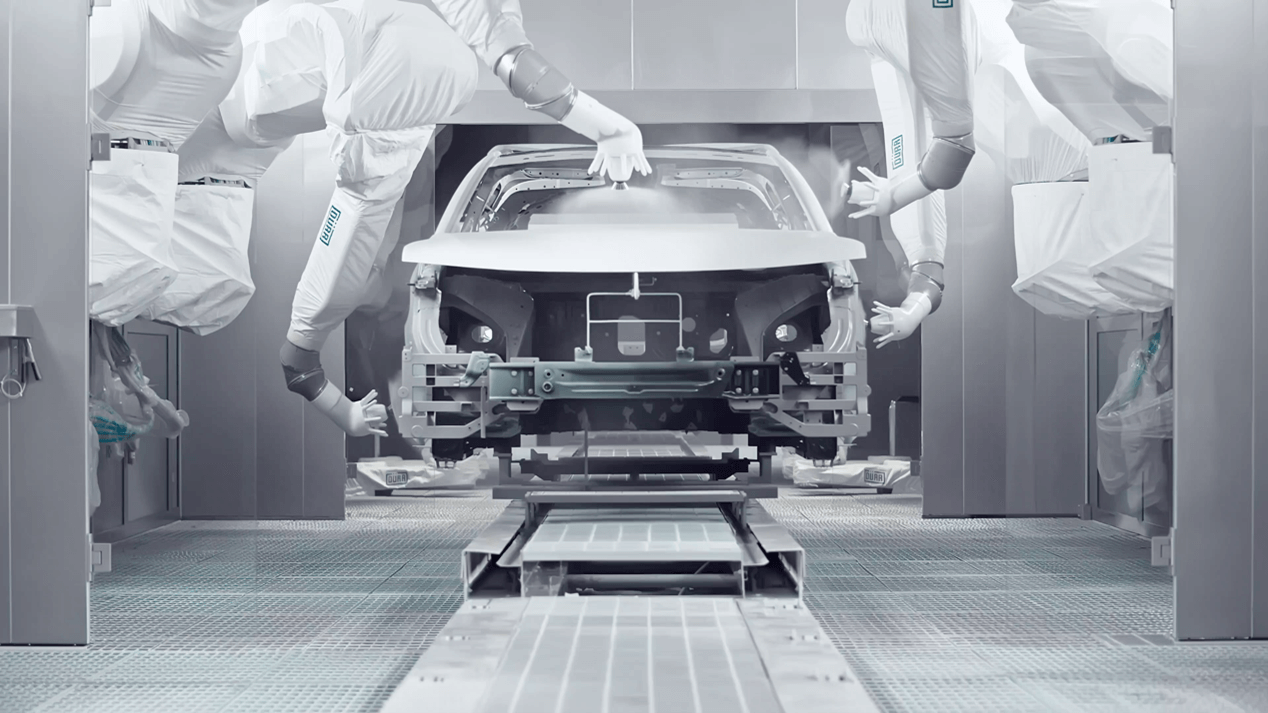