China’s leading high-end, premium electric SUV, the HiPhi X, makes its debut at the 2020 Beijing Auto Show. Designed and built by Human Horizons in Shanghai, the HiPhi X combines cutting-edge technical innovation, sustainable manufacturing and state-of-the-art design, to create the world’s first continuously evolving super SUV. The event provides a new opportunity for Human Horizons to showcase some specific technical elements of HiPhi X, including a number of world-first innovations, which establish the company as a key player in the electrified era of intelligent mobility. Following five-months delay due to the COVID-19 pandemic, the Beijing Auto Show becomes the first major international auto show to run since the outbreak began. The event is also an opportunity for many local manufacturers to showcase their latest achievements, as well as to display the latest additions from international carmakers. Positioned in the overlapping world of luxury cars and technology (TECHLUXE®), Human Horizons’ HiPhi X is featured alongside brands such as Rolls-Royce, Bentley, Lamborghini, and Aston Martin, as well as their technical partners, Huawei, Bosch and more. 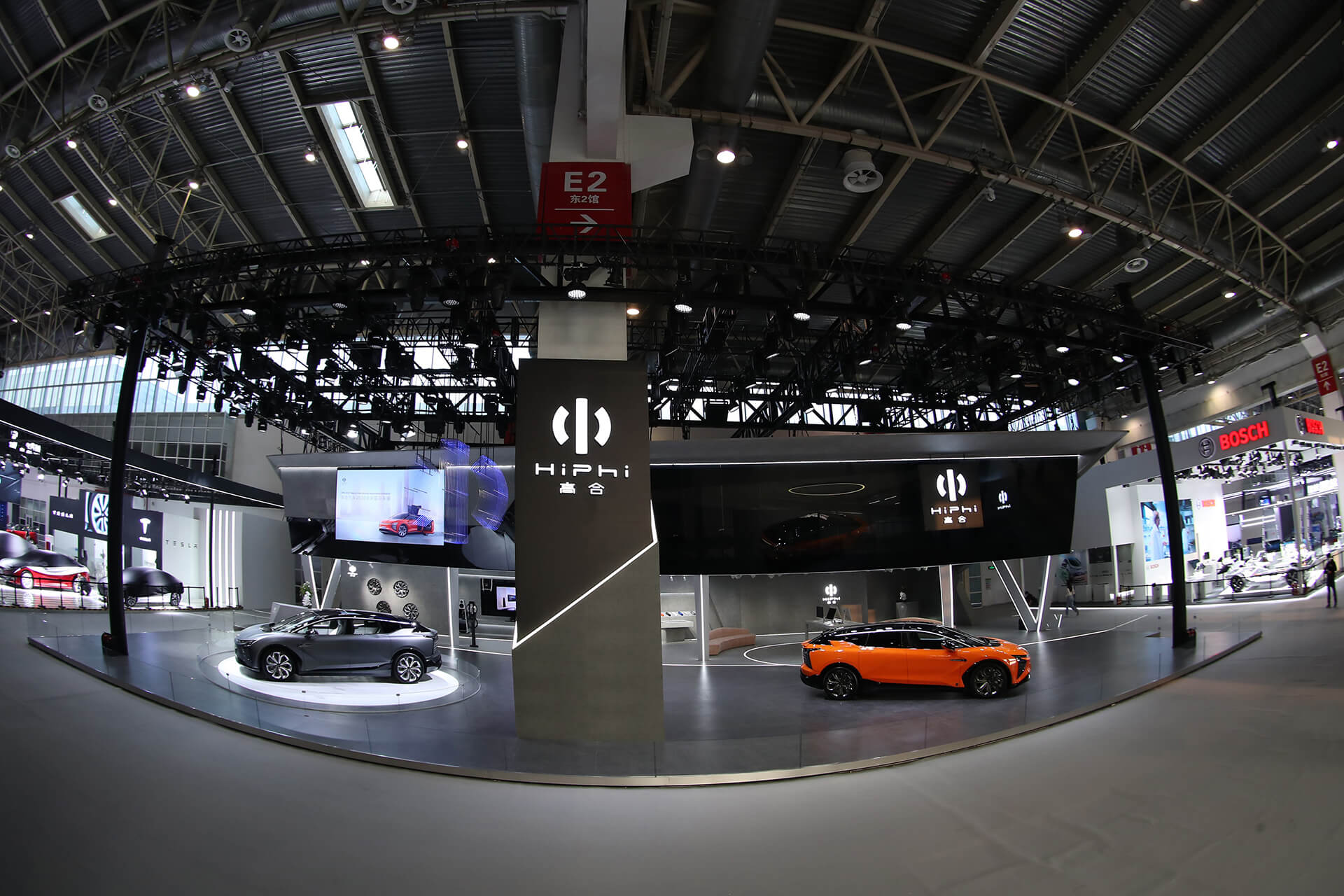 The HiPhi X offers some of the industry’s most advanced software capabilities. With the world’s best in-car data transmission bandwidth, combined with cutting-edge, secure and developer-enabled ‘HOA’ electrical architecture, the HiPhi X is constantly evolving. The vehicle is capable of real-time, continuous monitoring of its systems, occupants and its surroundings, through 562 built-in sensors. Over-the-air updates enable continuous improvement opportunities for all vehicle systems and attributes including performance, UX interfaces and seat control.

The HiPhi X achieves a high-level of technical sophistication whilst maintaining visual aesthetics by following three guiding principles; ‘design defined by scenarios, vehicle defined by software, and value defined by co-creation’. With its interdependence between hardware and software, HiPhi X is seen as being comparable to when smartphones replaced the previous generations of mobile phones.

With the launch models being sold directly at the Beijing Auto Show starting at RMB ￥800,000 for the four-seater and from RMB ￥680,000 for the six-seater, the HiPhi X community will start to be developed. Providing opportunity for this community to be a part of the experience, Human Horizons unveiled plans to build 37 ‘HiPhi Centers. These are spaces for the integration of art, technology, and science, across 19 cities, opening throughout 2021. The Centers are designed as a place to bring the HiPhi enthusiasts together and encourage the customers to help define developments for HiPhi X and future vehicles.

Human Horizons announced its partnership with Microsoft at the World Artificial Intelligence Conference in July 2020. The first AI application from this partnership in a smart vehicle, is also being launched at the Auto Show in the form of an AI assistant, named HiPhiGo. HiPhiGo has been specifically designed to obey voice commands, and provide a truly interactive, advanced AI for the driver. HiPhiGo has been developed to be creative; it can chat, write a poetry, produce a painting, and edit videos.

HiPhi X will be available in a small volume production run at the end of 2020, with an official market launch in the 1st half of 2021.