On Dec. 20, Human Horizons announced that the first batch of HiPhi Z production vehicles rolled off the production line in Yancheng and shipped on the same day. Deliveries will begin from now on. As the second flagship model of HiPhi, HiPhi Z, the large luxury four-door GT BEV debuted at the Chengdu Auto Show at the end of August this year, priced at RMB 610,000 to 630,000. 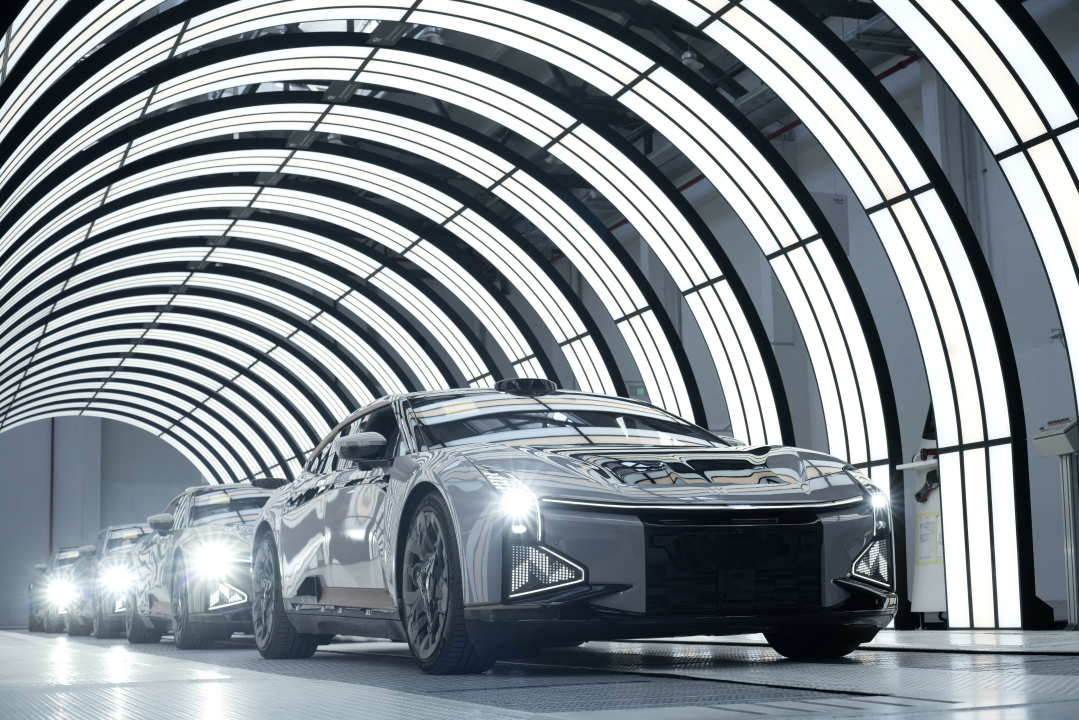 David Ding, founder, chairman, and CEO of HiPhi said that the industry has gone through multiple tests this year. With the full support of government departments and cooperation partners, Human Horizons’ employees have overcome various difficulties, ensured progress in all aspects of product development, verification testing, production commissioning, and launch to guarantee delivery quality. The team efforts ensured that HiPhi X was delivered on time and HiPhi Z was mass-produced on time. This also marks a new stage of HiPhi: dual flagship waterfall development. 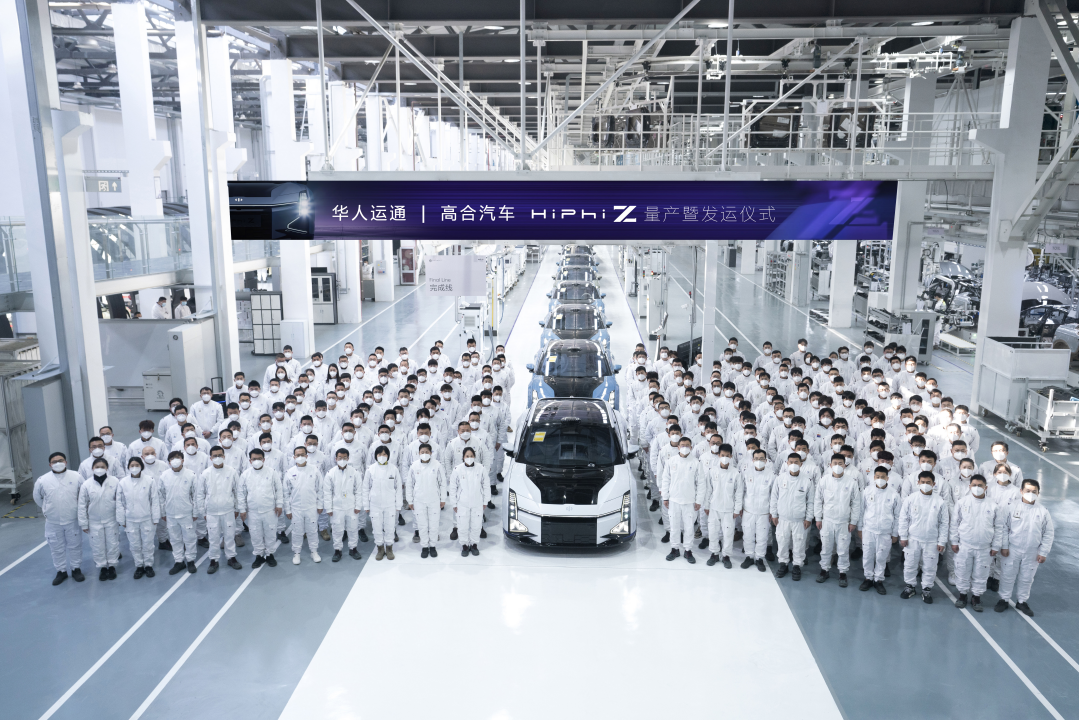 The delivery time will vary by location depending on shipping and order specs, with volume deliveries expected to commence at the start of 2023. 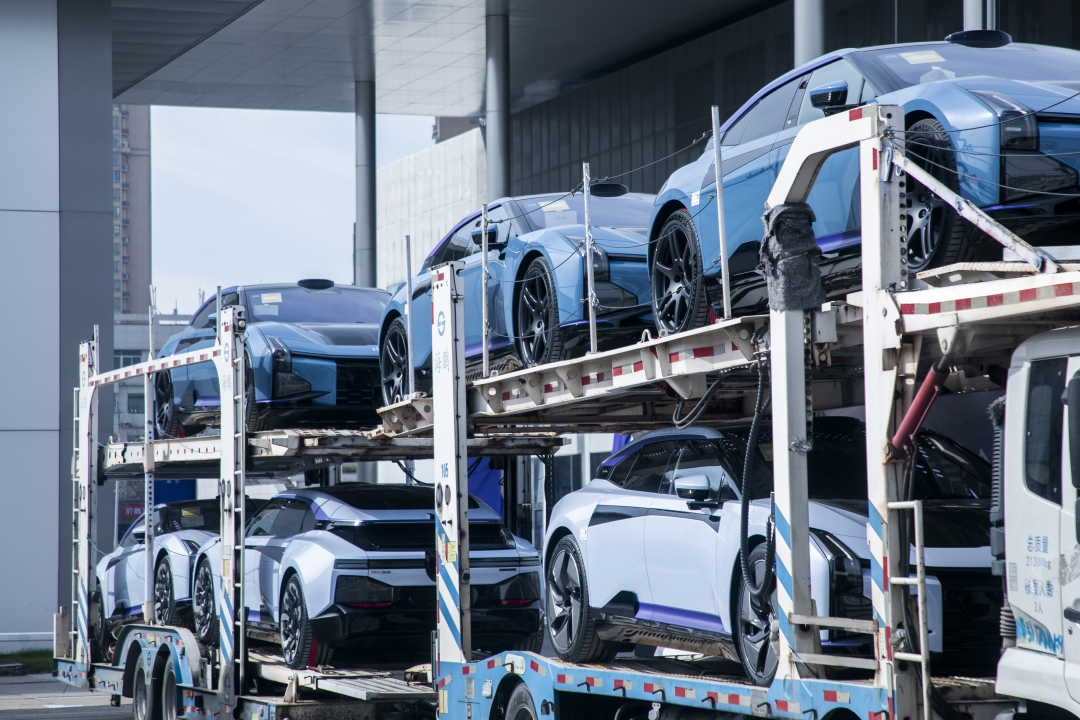 HiPhi Z interprets the style of luxury GT BEV with its capabilities. It not only features track-level performance but also uses a 120kWh battery pack* (* tested at 1/3C discharge rate) with a CLTC range of up to 705km. Equipped with high-efficiency dual motors with a total power of 494kW, and an intelligent four-wheel drive system, its 0-100km/h acceleration is merely 3.8 seconds. It comes standard with advanced chassis specs such as ±6.6° full-speed domain active rear wheel steering and air suspension. Ultimate control is integrated with the body of a large luxury four-door GT BEV, bringing the brand new pleasure of driving and handling of the age of electronics for users who love driving.

In terms of intelligence, HiPhi Z is also equipped with the new HiPhi OS, which not only has a new HMI interface but also has significant improvement in smoothness and stability enabled by Qualcomm Snapdragon 8155 onboard chip, allowing a high level of integration of performance and intelligence. HiPhi Z also applies a 360-degree full-vehicle ISD intelligent interaction system and a programmable intelligent headlight system (PML) which gives a sense of occasion of future life in lighting interactions. In addition, HiPhi injects digital life into the machine, creating HiPhi Bot, an in-car intelligent digital robot with a sense of life, which innovatively adopts a multi-axis displacement mechanical system that can flexibly swing back and forth, left and right, improving the convenience for the driver in operating HMI system during driving. The high level of integration of various advanced innovative ideas, hardware, and software, and the ability to turn the concept car into a mass production car reflects the strength and vision of the HiPhi brand in the R&D and manufacturing of premium new energy vehicles.